When you arrive at Hotel Europe, where you’re from doesn’t matter. But your key could take you anywhere. Explore a building where behind every door is a new story, a new place, a new perspective. Part interactive theatre, part audio installation, these five aural snapshots give the listener privileged access to secret histories, treasured, passed down, forgotten, or threatened.

Step inside the skin of a stranger, and explore their world…

For a digital archive of the production in London go here: http://hoteleurope.loosetongue.co.uk

EXEUNT
a quietly understated work … peculiarly heart-breaking
The single audience member is directed into five rooms in turn, each containing an audio play heard either through headphones or broadcast directly into the space. Each of the rooms are distinct, yet all contain a certain strain of nostalgia in the decoration … The aesthetic contrasts with the immediacy of the project itself – short plays in response to the Brexit vote – and in doing so provides a reminder of how hard it is to disentangle a long-running relationship between the tiny British Isles and the larger continent it loiters just to the side of. How hard, for instance, it is to decide who is British and who is European and who, indeed, is really any nationality when so many people come from families that have moved throughout Europe, Britain and the rest of the world.

THE PLAY’S THE THING
quietly subversive … detailed and distinctive … hugely personal
The act of solo listening fosters intimacy and a more personal relationship with the story, which undoubtedly sways audience emotional response. It’s an effective device that supports the Hotel Europe‘s aims of generating empathy and understanding. The power of Hotel Europe is in the solitary closeness between the audience members and the work. The immersive design and and freedom to take in the pieces shapes the experience and allows for a different sort of reflection than that found in a dark room with other people. It has a quiet, lingering power and isn’t aggressive in its agenda – a moving and vital work for a turbulent world.

VIEWS FROM THE GODS
a startling intimate experience … I wanted to revisit again and again because it’s so well executed
However you voted in the referendum last summer, you’ll find it a wrench to not remain in Hotel Europe. A brilliant concept brought to life gloriously, this piece combines the best of many different mediums to create something truly unique.

The Stage Event Of The Week

Review The Play’s The Thing 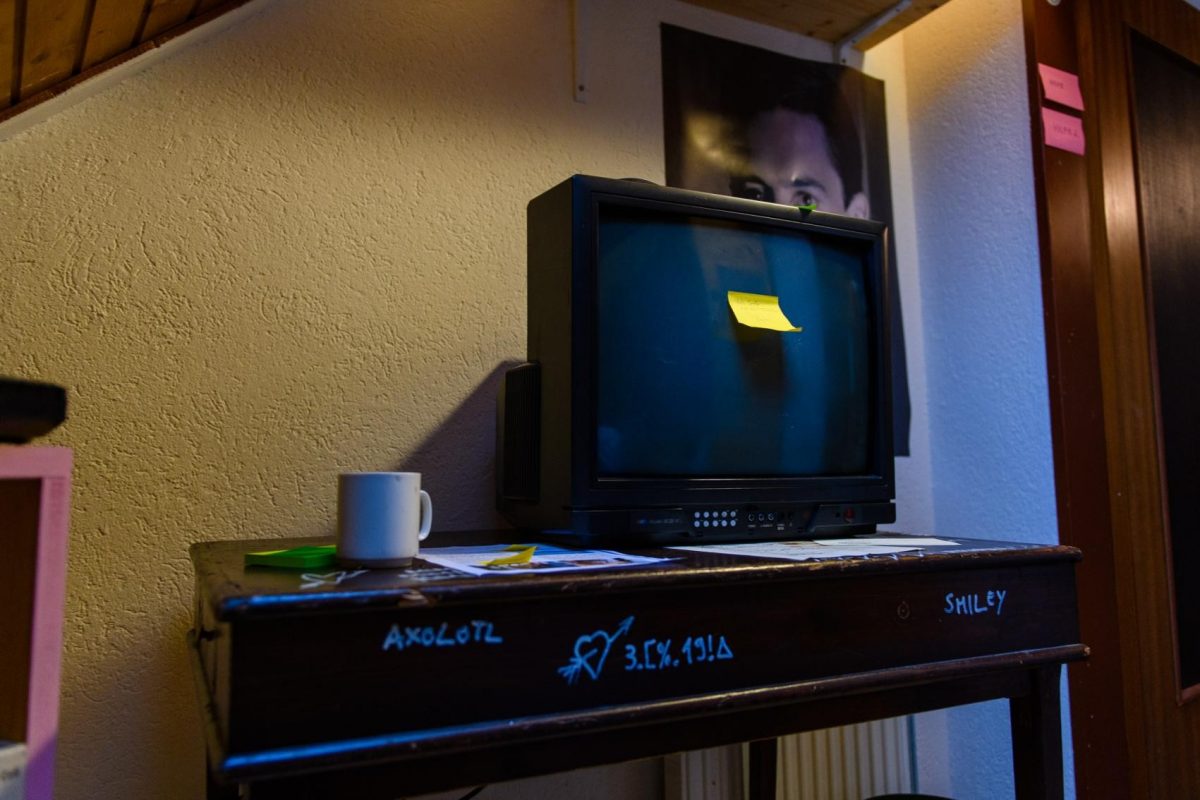 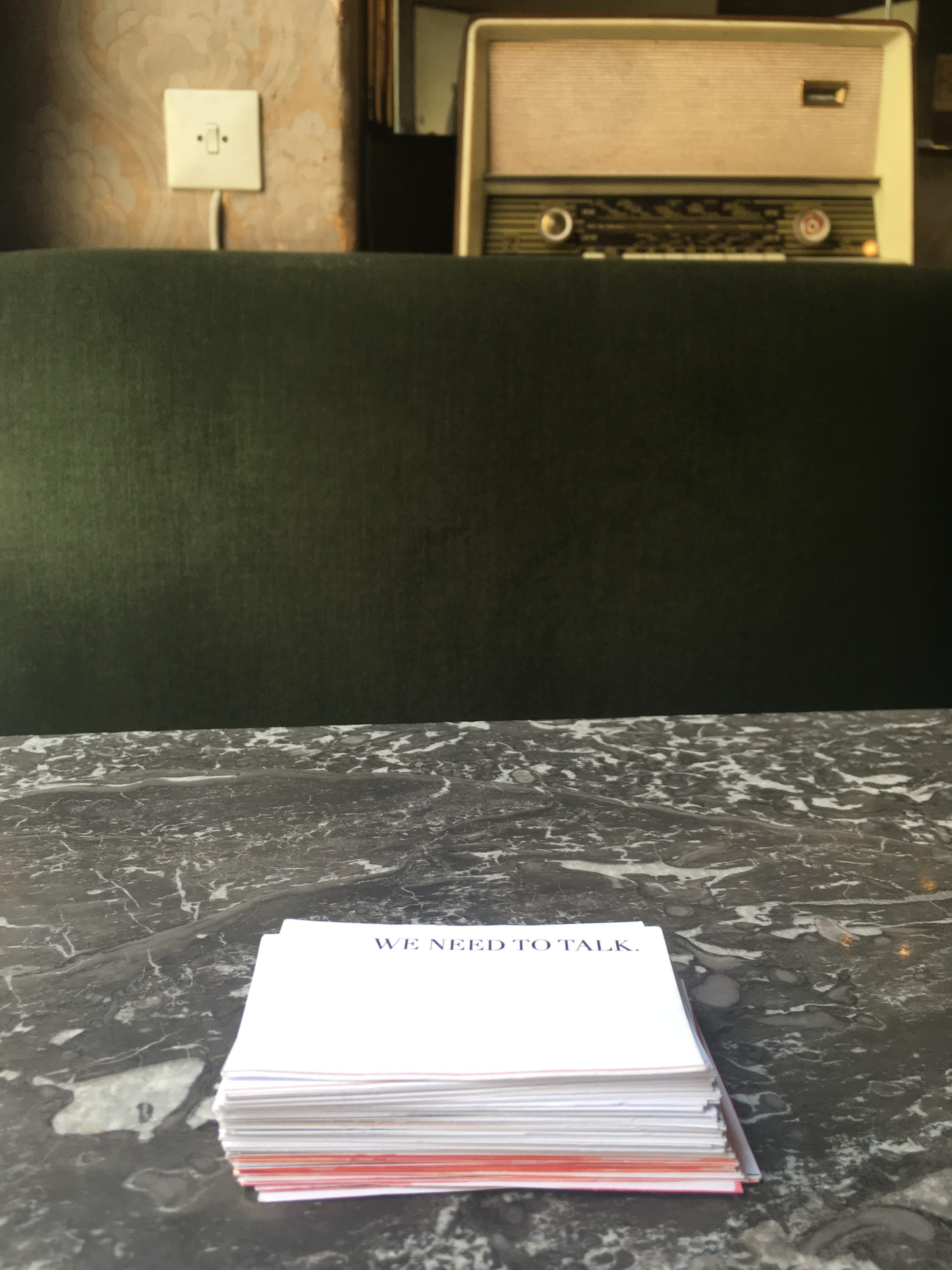 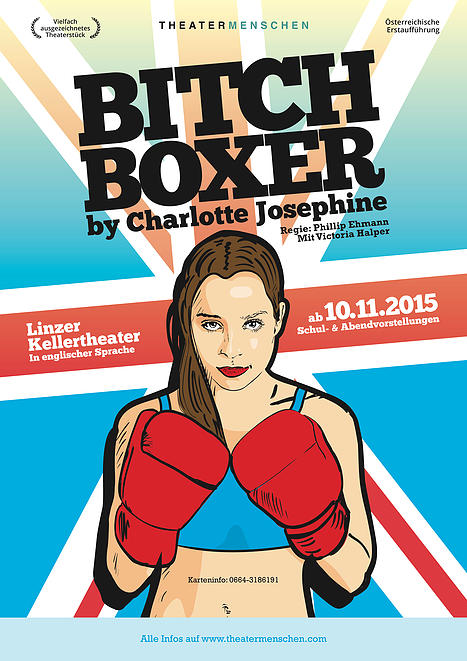